Spain is a creative country, full of brilliant minds and innovative ideas. Some of his creations have spread all over the world, although not always know its Spanish origin. Discover five inventions that you did not know were Spanish.

It was invented in 1935 by Emilio Herrera, born in Granada. After the death of its teacher when trying to fly out of the atmosphere, Herrera created the mechanism that allows to survive the astronauts. In 1969 NASA recognized his contribution by giving him lunar rocks collected by Neil Armstrong.

2. The dollar
The United States currency is based on a Spanish design. The real, the most widespread currency in the world before the independence of the United States, had the drawing of two columns and a ribbon. When the US liberated itself from England, it used this design in its new coins. The columns became the dollar symbol bars and the ribbon, in the “S”. 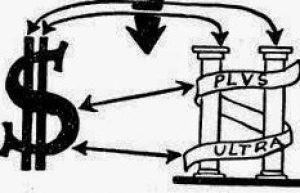 3. The Niagara Cable Car.
The invention that allows to pass on the most famous cataracts of the world was created in 1916 by Leonardo Torres Quevedo, born in Cantabria. In origin, this invention was called “Spanish Aerocar”. 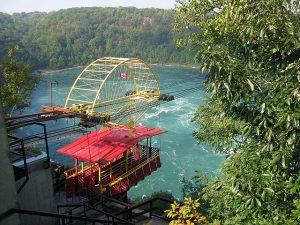 4. The table football.
Everyone knows the Spanish passion for football. Long before there were video games, Spain invented a way to play football without moving from home. In 1937 the invention was improved by the poet Alejandro Finisterre. 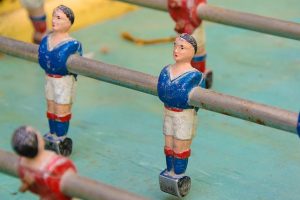 5. The cigarette
It may not be the healthiest invention, but it has been very popular. In 1830, long before Lucky Strike, packs of small cigars began to be made and sold by poor people in the city of Seville. 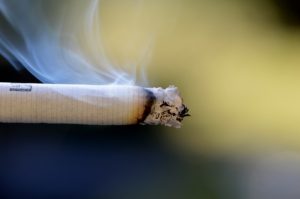 So, isn’ a good moment to start learning Spanish?

Do you want to receive the latest Spanish learning news in your mailbox? Subscribe to our newsletter.

SaveSavedRemoved 0
We will be happy to hear your thoughts

Linguadviser is a search engine and comparator of language schools. With Linguadviser, students can easily find the academy that best suits their needs.

We use cookies to ensure that we give you the best experience on our website. By using our website you consent to our use of cookies.I agreeRead more